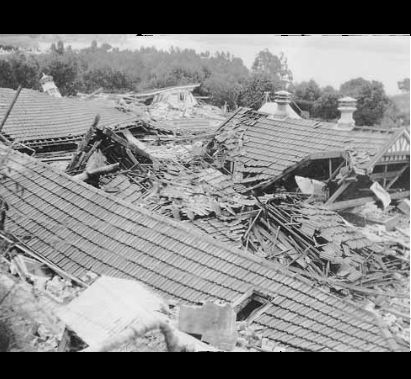 Taradale has a long and interesting history. Taradale was built on land owned by William Colenso, who leased it to Henry Alley. He named it “Taradale”, after the hill of Tara in County Meath, Ireland. While not confirmed, it is believed that he built the first house in the vicinity on Alley Place and Lowther Place.

Before Napier’s devastating earthquake, Taradale was separated from Napier by a harbour lagoon and tidal mudflats, much like those still seen at Pandora Pond today in Napier. During this time the only way to get to Napier was by the corduroy (a road made by placing sand-covered logs perpendicular to the road) Taradale Road, or to take the coastal road to Awatoto, following it through the Meeanee Village and out Great North Road (now Meeanee Road). This separation caused Taradale’s township and pioneer farming settlers to develop their own businesses, facilities and recreational resources. At this point Taradale was a central link to the inland routes, including Taupo, Auckland and Taihapi.

The Napier earthquake destroyed a number of buildings in Taradale, including the town hall, band rotunda, infants school, convent, Omarunui Masonic Temple and the Taradale Hotel. The township and settlers raised $2000 and rebuilt the town hall, which is still standing today. The Taradale and Districts Soldiers’ Memorial, survived the earthquake and is still in it’s original location just down the road from our motel location on Gloucester Street. The memorial was completed in 1923 after a £9,000 loan was approved. The loan also paid for the widening of Gloucester Street, the construction of a women’s rest, and the purchase of Taradale Park. 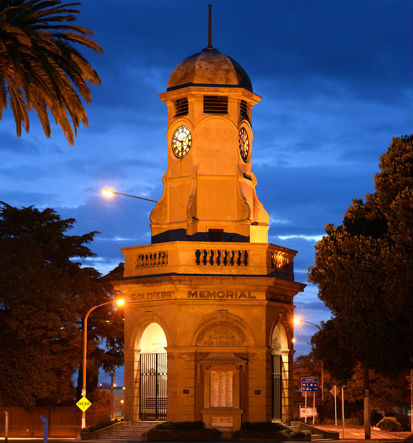 The Taradale district is now is busy and vibrant suburb with a population of approximately 19,000. Close to Napier and Hastings, and filled with some of the best restaurants and wineries, Taradale is the perfect central location to explore the wider Hawkes Bay region.

2 thoughts on “The History of Taradale”

Latest From The Blog